Sudwala Caves, located in Mpumalanga, South Africa formed about 250 million years ago.  The oldest evidence that has been found of habitation dates “from Early Stone Age (from 2,5 million years ago) to Late Stone Age (up to a few thousand years BC)” [http://www.sudwalacaves.com/history.html}.

On arrival at the caves, you pay your R95 for an adult and are offered a guided tour. I would really recommend this, rather than going on your own. (In a case on the right hand side, you will find tools that show the earliest habitation and what they used).

Our tour guide was really informative, spoke clearly and showed interest in what he was telling us. Well- he didn’t look like he wanted to kill himself- so that’s a bonus I guess. The tour takes you in 600 metres deep and lasts about 1 hour. Within the first few metres we get our first ‘wow’ moment. The stalactite/stalagmite formation known as ‘Samsons Pillar’. Just a mere 200 million years old.

Other formations within the caves are ‘The Screaming Monster’, and ‘The Rocket’. 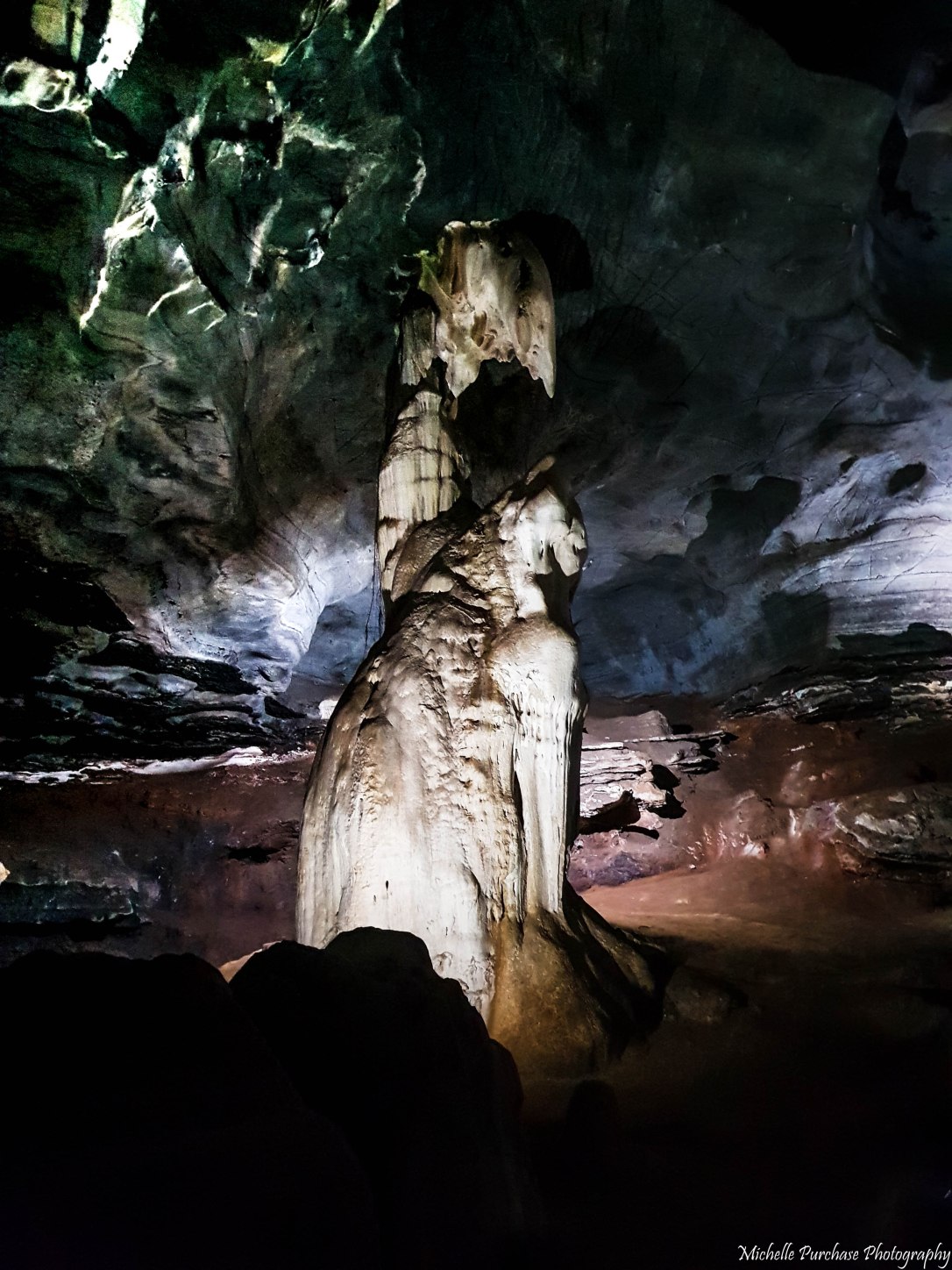 The further in you go, the more amazed you are. The formation are incredible, and with the lighting that has been set up, it emphasises everything. The lights were turned off momentarily to give us an idea of how dark it is without them- bloody dark I tell you!

There are two sections which may be tricky for some people. The first is the walk up to the ‘Devils Workshop’…the floor is very wet and slippery and there are quite a few stairs to climb. The second part you need to hunch yourselves over and almost crawl- but it’s worth it. What they have done with the lighting is magnificent. 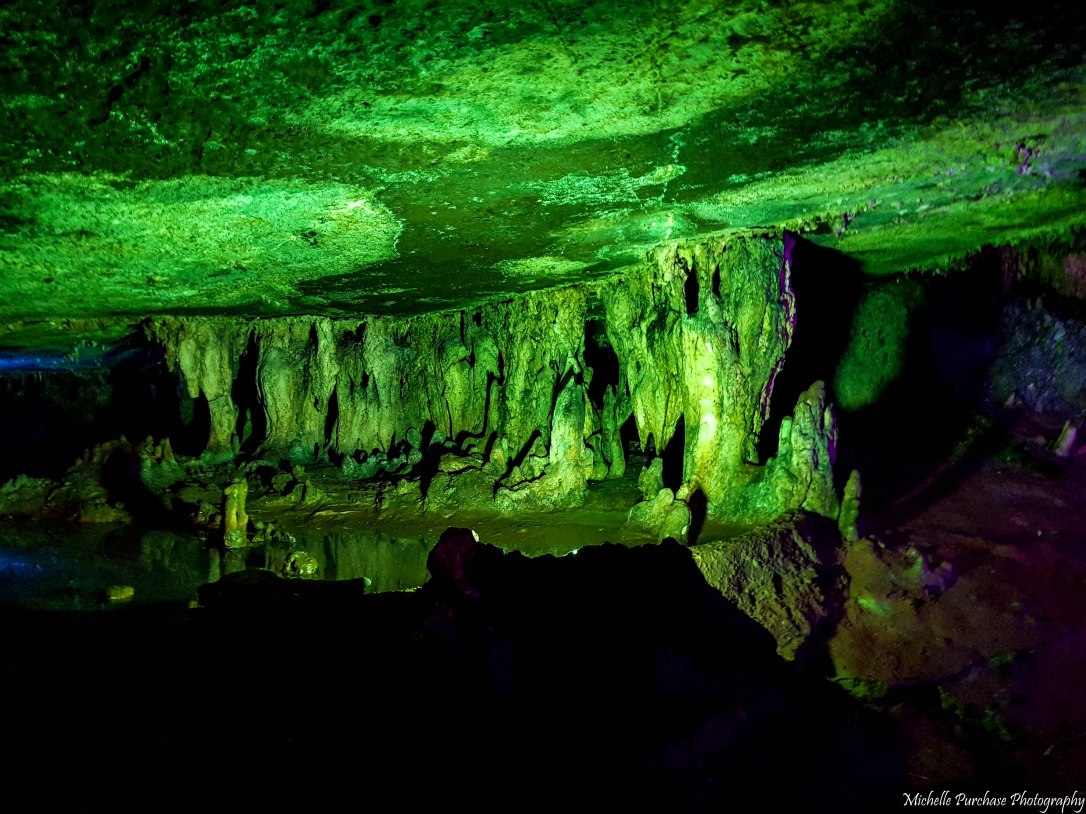 These caves have had a lot of history within them over the years. From Homo Habilis to the Swazi’s in the Nineteenth Century; to the second South Africa War and the belief that the Kruger millions are somewhere hidden in the caves; to it now being a tourist attraction.

It is well worth a visit just to have a sneak peak into some of the history there.